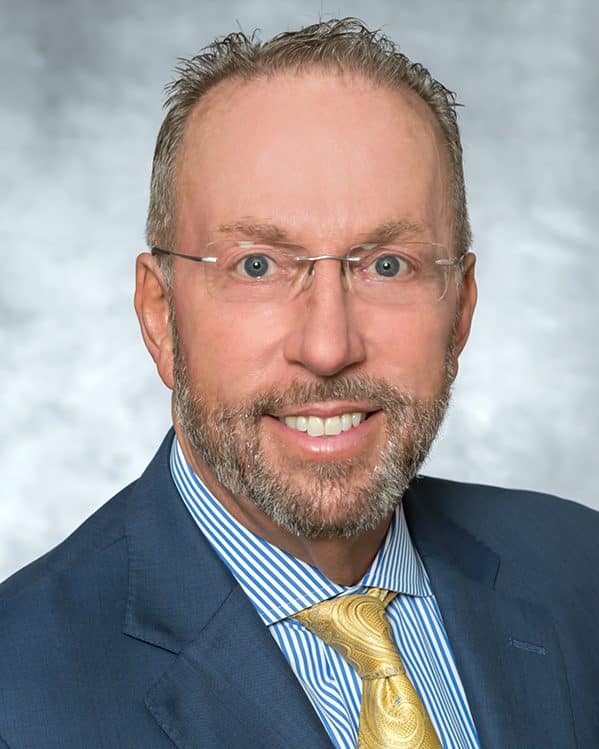 Kirk Soileau, FACHE, serves as the Chief Executive Officer over NRMC’s 216-bed health system which includes the 96-bed acute care hospital system, a senior living center, and the assisted living center. With more than 750 Associates and over 100 active and consulting physicians on its medical staff,  NRMC is an affiliate of Christus Health. Mr. Soileau is employed by CHRISTUS HEALTH and retained by the HSD Board.

Mr. Soileau holds a Master of Health Administration from Tulane University School of Public Health and Tropical Medicine in New Orleans and a Bachelor of Science from Health Arts University of St. Francis, New Orleans Campus, Joliet, Illinois. He earned his nursing diploma from Charity Hospital School of Nursing in New Orleans. He is a registered nurse in Louisiana and Mississippi and a member of ACHE and the American College of Healthcare Executives  Malcolm Baldridge Fellow. He was appointed by Governors Jindal and Bell – 2014 to present – to serve on the LA State Radiologic Board of Examiners, is a board member of the Louisiana Hospital Association Legislature and belongs to many professional and community organizations.

Our Standards of Behavior are represented by the definition of each value.