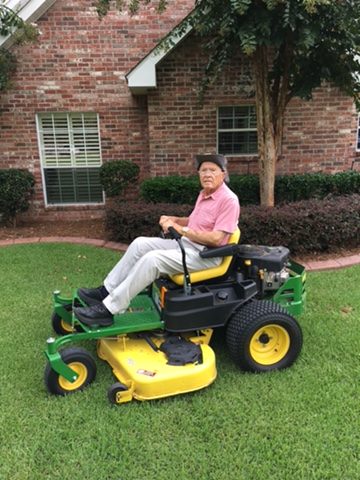 During the summer, Dr. Calvin Phelps fell at his home and broke several ribs. He thought he was okay, but a few weeks later, he began to feel as if he might faint. He went to NRMC’s emergency room, and the ER physician listened to... 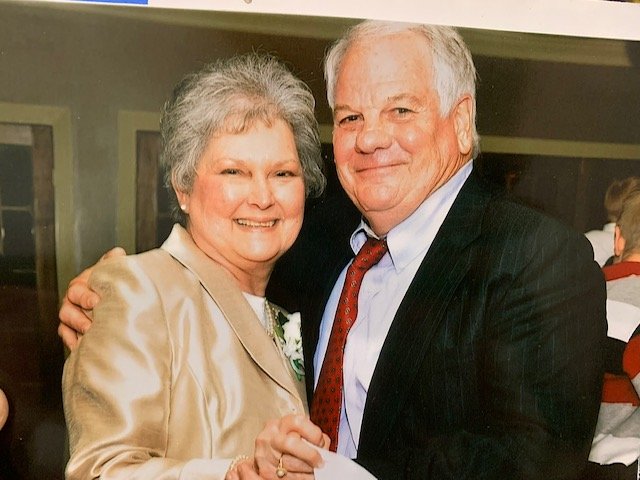 Carrie James had a double lung transplant in 2008 in Florida. A resident of Natchitoches, she always wanted a local pulmonologist, so when Dr. Warren Botnick moved to Natchitoches in 2017, she called and made an appointment. “As the years passed following my transplant for... 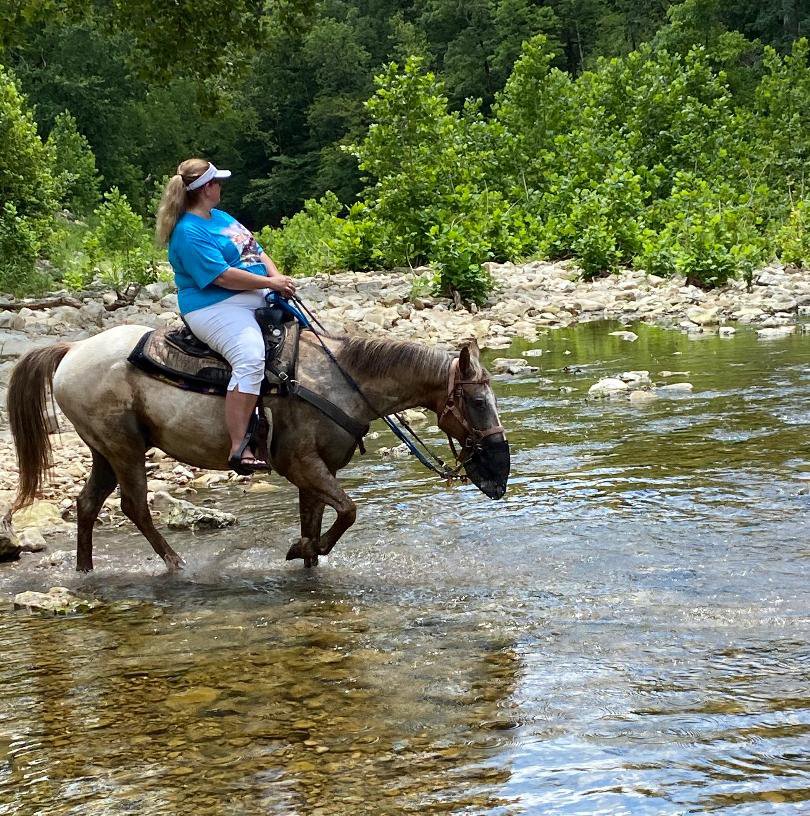 Achieving a Better Quality of Life

Being in close proximity to a bathroom became a daily necessity for Yvette Tullos. Bowel incontinence left her scrambling to get to the restroom in time. Her first bout with incontinence began after the birth of her child. At first, she just had an occasional... 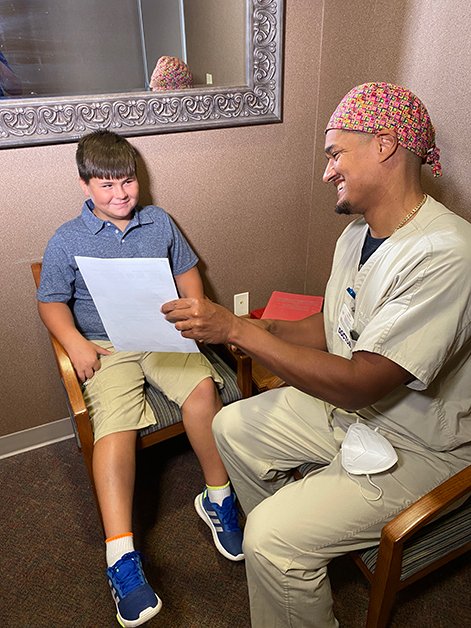 When 10-year-old Mason Yerby woke up one Sunday morning, he had severe abdominal pain, and his parents knew something was wrong. They went straight to NRMC’s Emergency Department. After a CT Scan, they learned that Mason had appendicitis. General surgeon Dr. Steven Jackson met with... 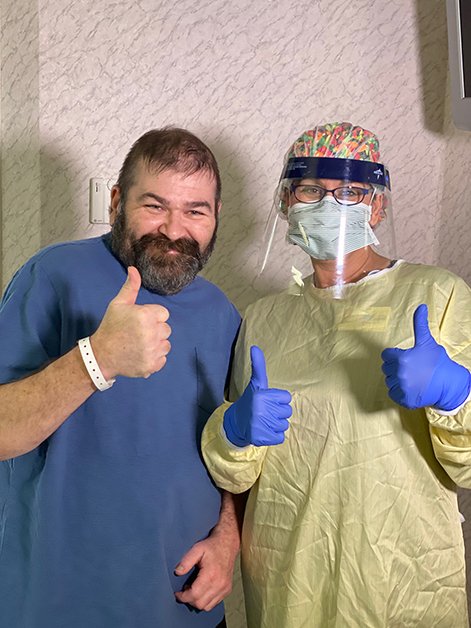 Christopher’s bout with COVID-19 began with the common symptoms: chills, shortness of breath and coughing. Yet when his condition began worsening rapidly, he decided to go to NRMC’s Emergency Department. Within an hour, the ER physician told Christopher he had tested positive for COVID-19. Given... 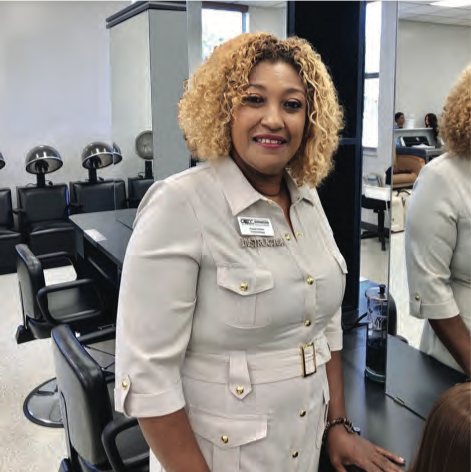 I’ve always been a great supporter of cancer awareness, but I never thought I would be a cancer patient. Thanks to General Surgery Associates, Dr. Damian DeFrancesch and my faith, I’m alive today. Dr. DeFrancesch found the cancer during a routine colonoscopy when I turned 50.... 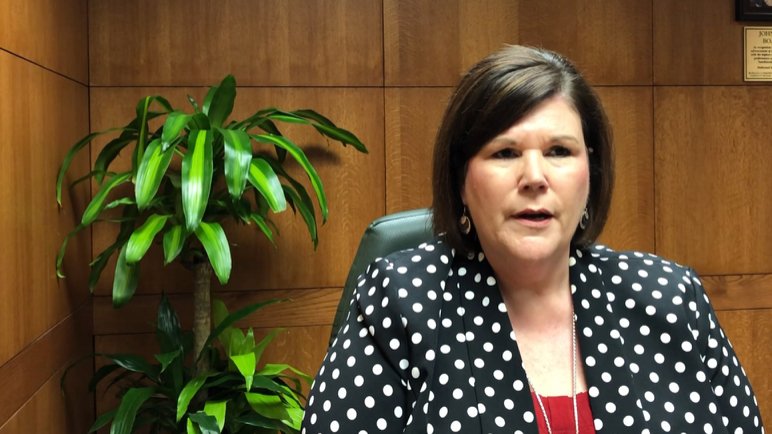 When I went for my annual mammogram, radiologist Dr. Ben Hogg saw something suspicious and did an ultrasound. Concerned, he recommended I see a surgeon and get a biopsy. The mammography technologist who did my mammogram knew I was planning on going to see my... 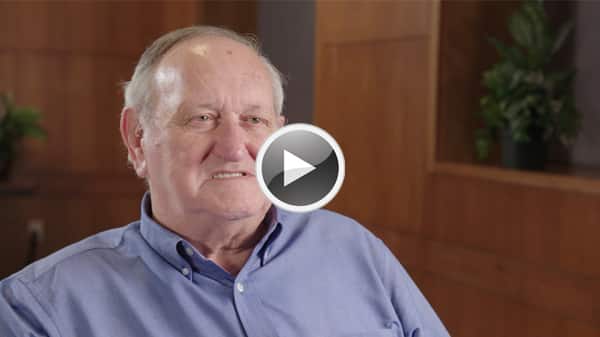 “When I needed gallbladder surgery, I put my trust in NRMC and my doctors — cardiologist Dr. Chris Ingram, general surgeons Dr. Bill Ball and Dr. Damian DeFrancesch. I knew my gallbladder had to come out, so I said “Let’s do it.” When I woke... 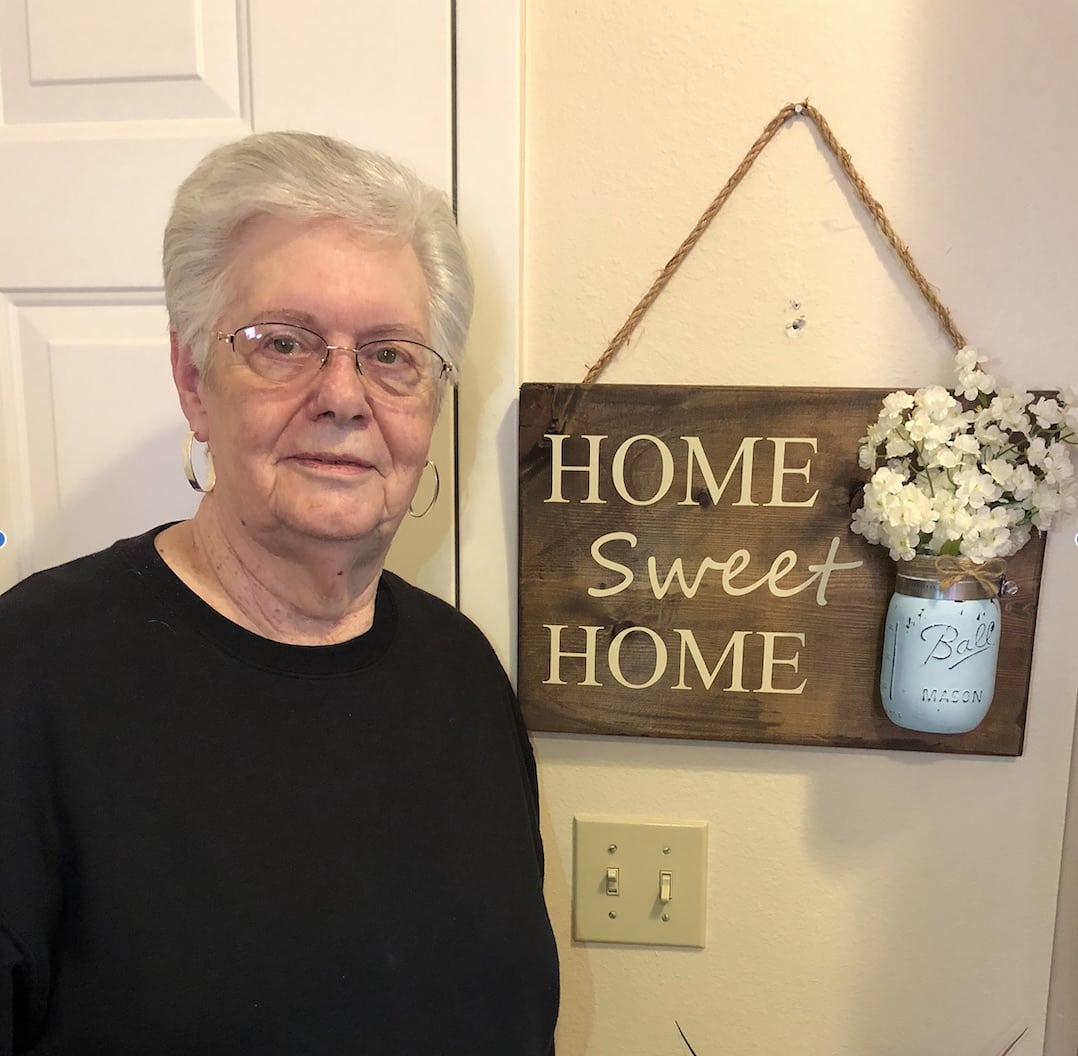 For the past three and a half years, Bonnie Matthews has made Natchitoches Assisted Living (NAL) her home. For several years, she visited friends there and liked what she saw. When her children retired and began travelling, she wanted to downsize and felt NAL would... 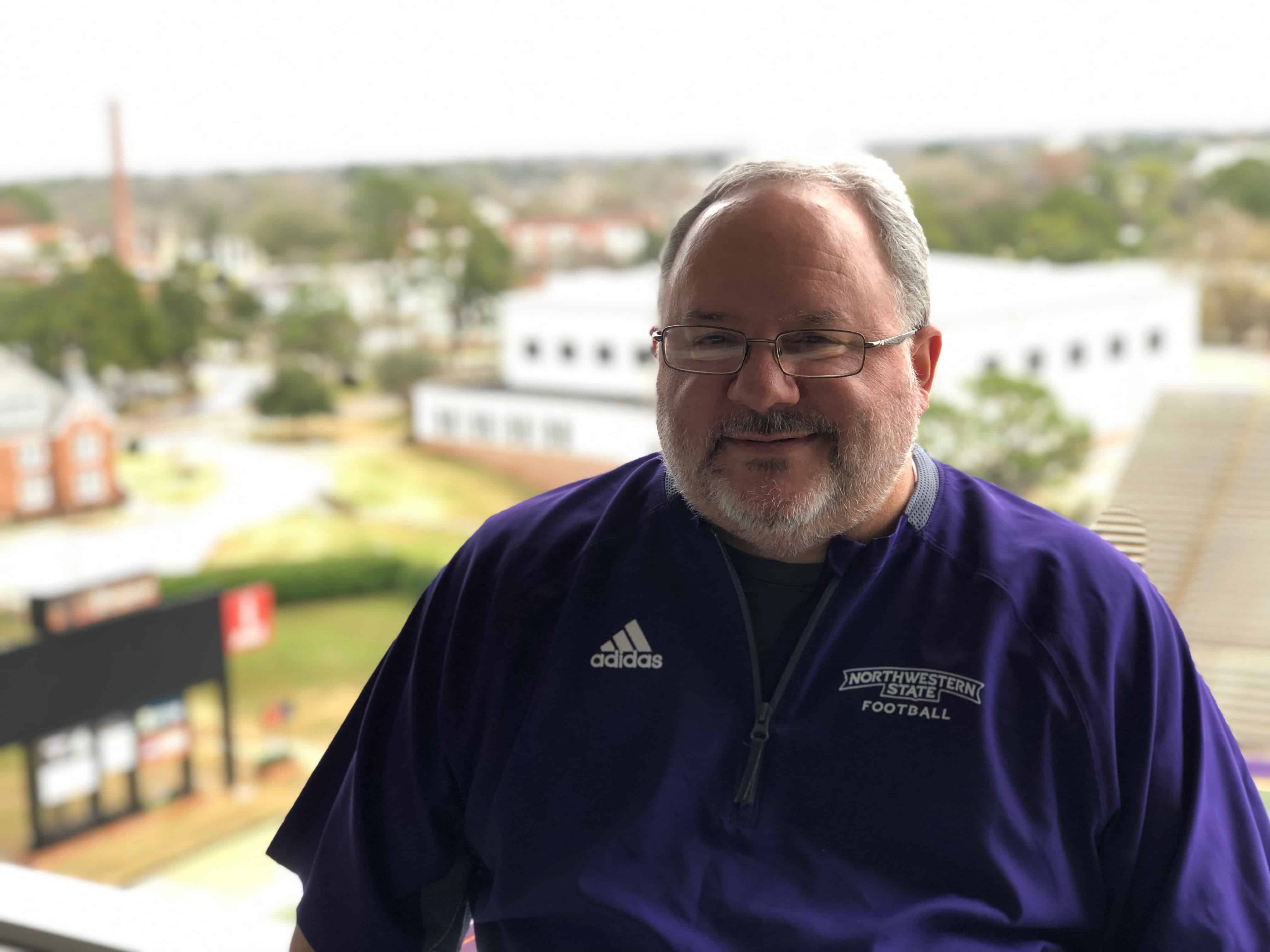 Late one Friday night, Doug Ireland, Sports Information Director and Assistant Athletics Director at Northwestern State University, began experiencing intense abdominal pain. Thinking that maybe he had a case of indigestion, a stomach bug, or maybe even food poisoning, he hoped he would start feeling... 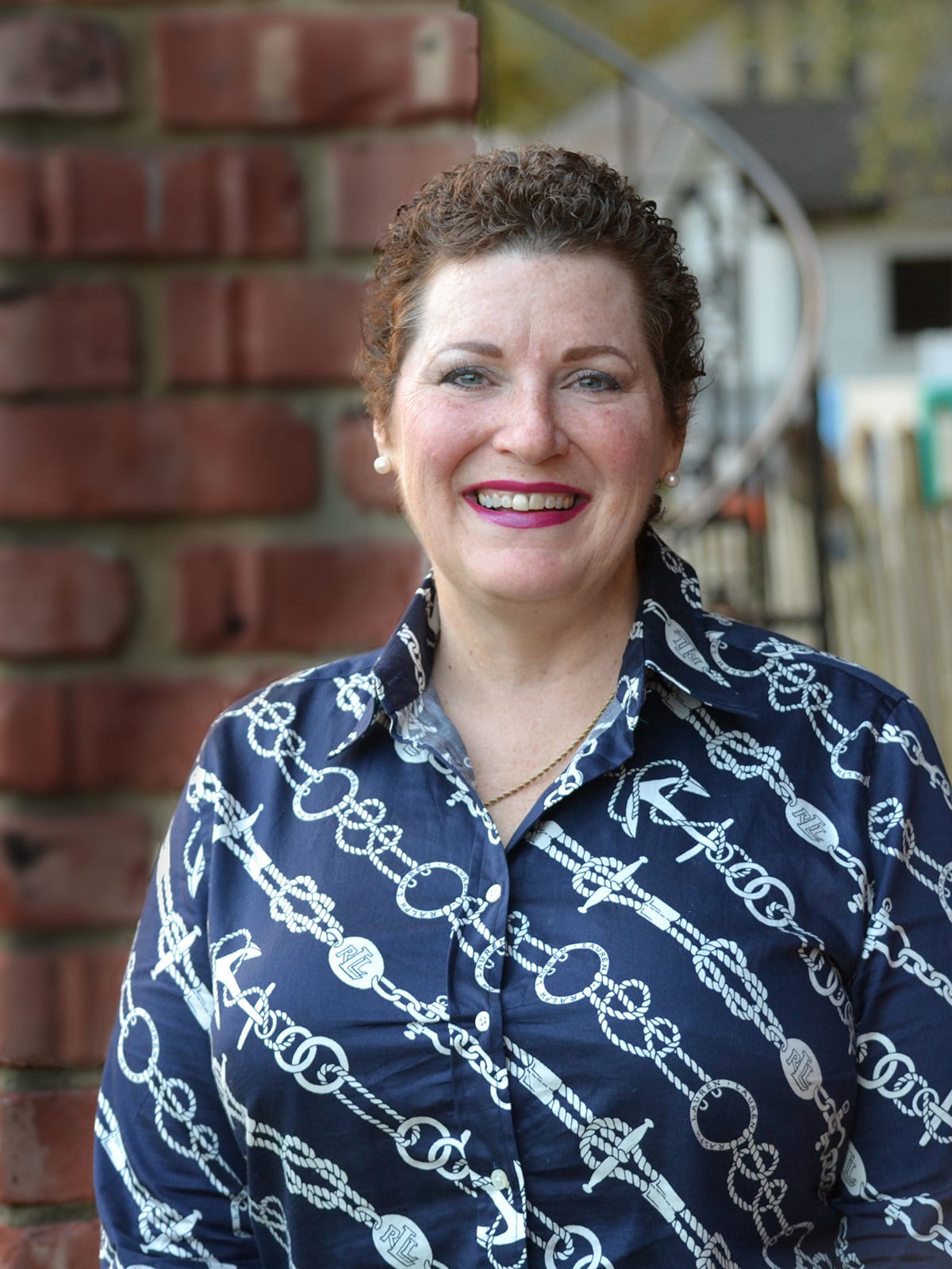 Eliza Brittain Behrendsen is no stranger to breast cancer. Her mother and mother-in-law passed away from it.  As life sometimes goes, Eliza was caring for her mother-in-law when she herself felt a bump of sorts in her breast. Thinking it was just a cyst, Eliza thought she might need to get it drained. A busy mother of two high school aged sons and active with many projects and community events, Eliza really hoped the bump was nothing. However, somewhat concerned she mentioned the “cyst” to her sister, Dr. Marguerite (Cissy) Picou. 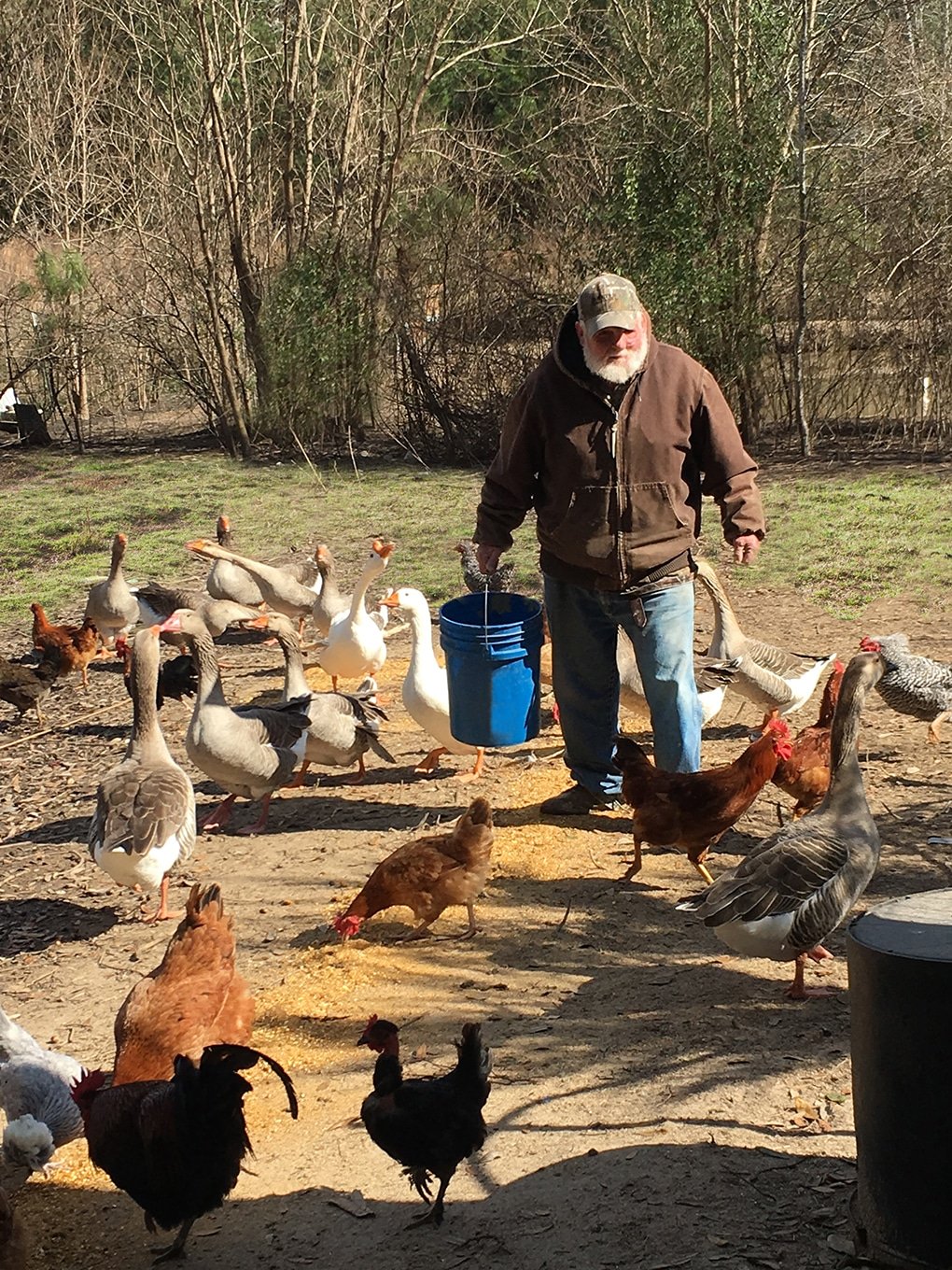 Living out in the country, where Reggie takes care of his property and raises chickens and other farm animals, he realized his pain was becoming a problem. It   was difficult to perform his daily chores, and in time, even getting up and caring for himself became painful. Walking any distance was a challenge, because the pain in his legs was so intense. Out of necessity, he traded some equipment for a golf cart so he could get around the property to care for the animals. At night, it was impossible to lie flat in his bed comfortably. Instead, he settled for a recliner where he could sleep short periods of time with less pain.